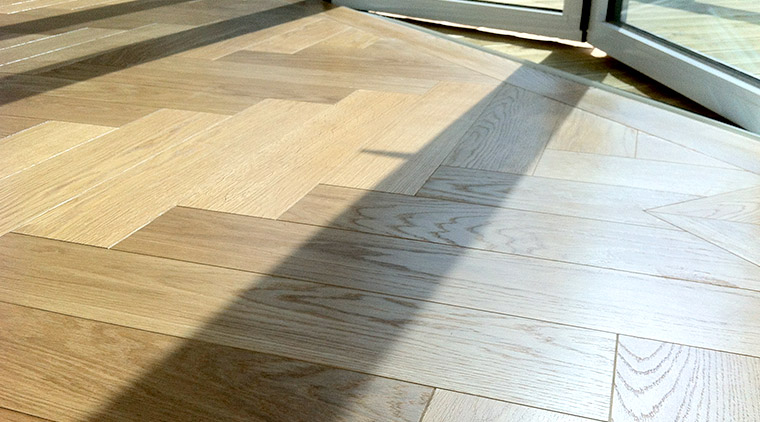 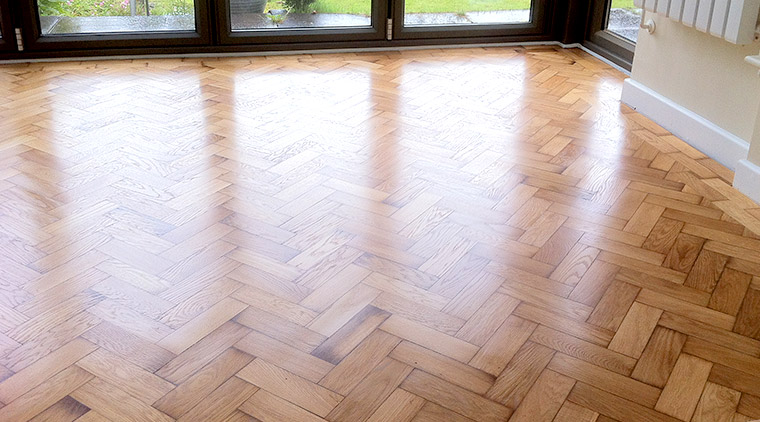 Parquetry is a geometric mosaic of wood pieces used for decorative effect. Our artistic parquet floors are not just hardwood floors. They are works of art that embody centuries-worth of tradition in a contemporary creation that takes ancient patterns to a whole new level. They bring art to the living environment.

Parquet encompasses all the geometrical pattern flooring types including herringbone, chevrons, mosaics as well as specific patterns like Versailles. Many of these patterns are enjoying a revival, particularly herringbone patterns which use larger battens giving a contemporary twist to a traditional look. Whilst many parquetry blocks are of unfinished solid timber, modern mosaics and end grain blocks are now available as mesh or board backed panels, making a once complex installation remarkably simple.

The word derives from the Old French parchet (the diminutive of parc), literally meaning “a small enclosed space”. Large diagonal squares known as parquet de Versailles were introduced in 1684 as parquet de menuiserie (“woodwork parquet”) to replace the marble flooring that required constant washing, which tended to rot the joists beneath the floors.

The two main uses of parquetry are as wood veneer patterns on furniture and block patterns for flooring. Parquet patterns are entirely geometrical and angular—squares, triangles lozenges. The most popular parquet flooring pattern is herringbone. (The use of curved and natural shapes constitutes marquetry rather than parquetry.)

Hardwood parquet flooring reflects the very best of traditional flooring techniques that are uncommon these days. Real wood blocks can be laid in a variety of patterns that will reflect your style of living as well as complimenting their surroundings.

Timber contrasting in color and grain, such as oak, walnut, cherry, lime, pine, maple etc. are sometimes employed, and in the more expensive kinds the richly coloured mahogany and sometimes other tropical hardwoods are also used. While not technically a wood, bamboo is also a popular material for modern floors.

Parquet floors are often found in hallways and dining areas. They are considered better than regular floor tiles since they feel warmer underfoot. However, they do little to absorb sounds such as walking, vacuum cleaning and television, which can cause problems in multi-occupancy dwellings. Parquet floors are usually long lasting and require little or no maintenance. Unstuck blocks are re-glued. Bitumen-glued blocks require use of either hot bitumen or a cold bitumen emulsion, as other glue types do not adhere to bitumen.